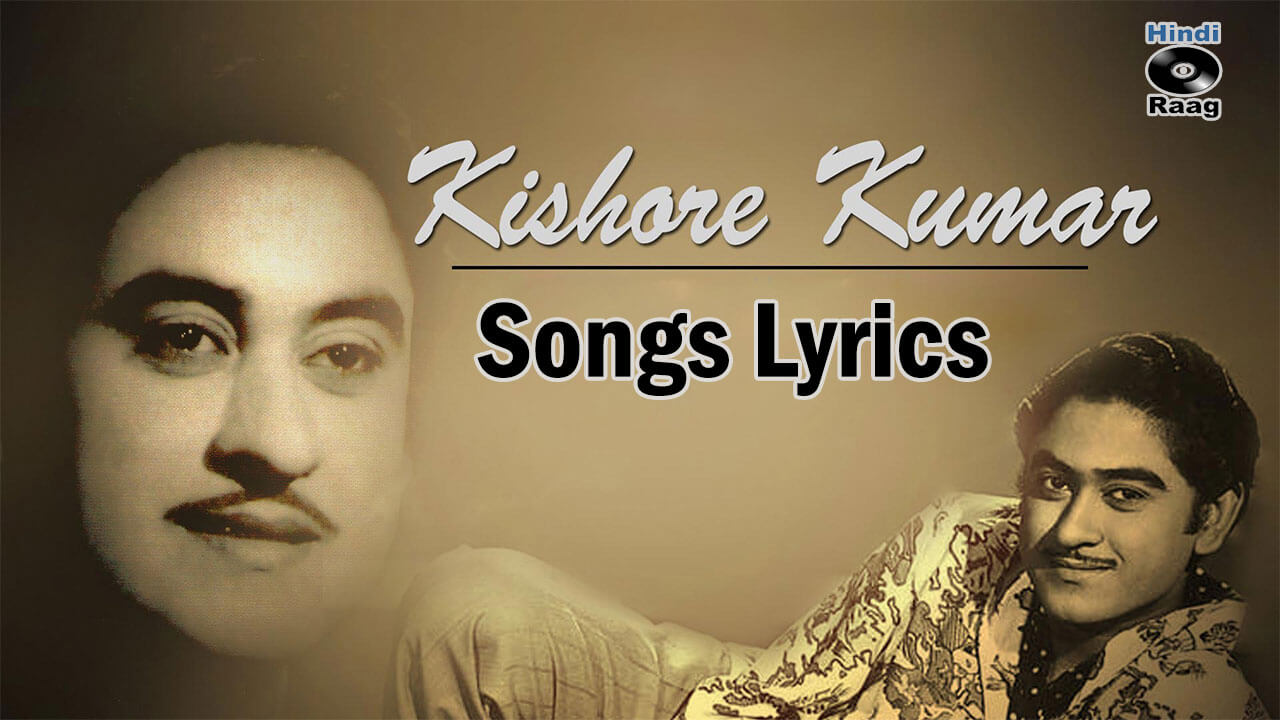 Kishore Kumar was a famous and versatile Indian Playback Singer and along with singing, he was also an actor, music director, lyricist, writer, director, producer, and screenwriter. He was truly a versatile playback singer who sang songs right from romantic to sad to soulful to motivating to funny to patriotic and to ghazals. He was such a genius singer that he showed different varieties in each of his songs.

Kishore sang so many romantic songs for Dev Anand, Rajesh Khanna, Amitabh Bachchan, Jitendra, Dharmendra, and many other Bollywood stars. It is quite a fact that Rajesh Khanna became a superstar because Kishore Kumar sang some melodious & brilliant songs for the movies in which Rajesh Khanna starred.

Kishore Kumar has sung some of the most soulful sad songs that make an everlasting effect on the listener. A sad song like “Panthi Hun Main us Path Ka” is one of the most penetrating sad songs you can ask for. His sad songs touch the core of your heart and create a reverberation that you can’t escape.

Kishore has sung some of the funniest songs. He was born crazy and this craziness is always reflected in all his funny songs. Many funny songs sung by Kishore were picturized on himself and he rendered both singing and acting to perfection.