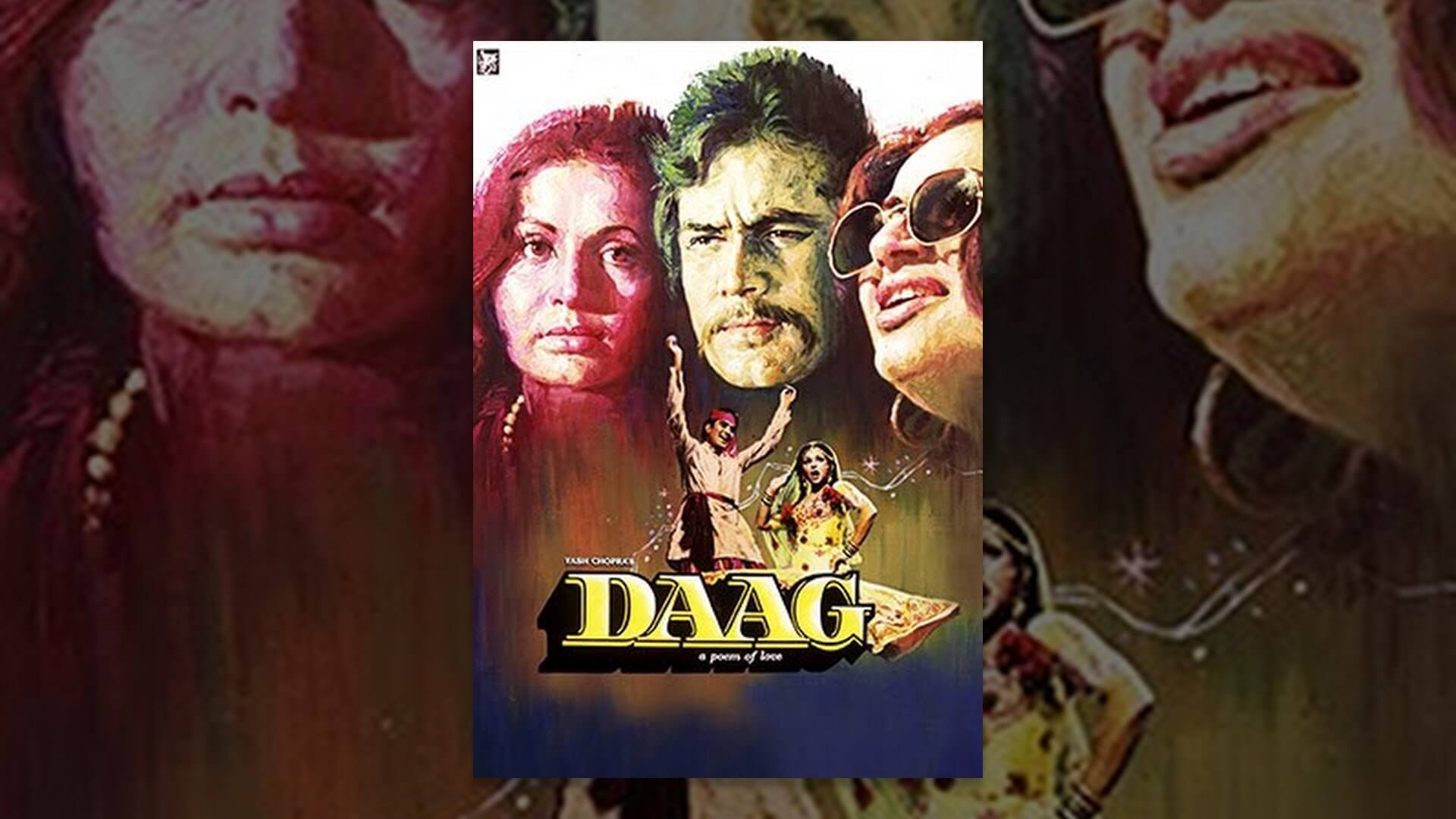 Daag is a 1973 romantic drama hindi film starring Rajesh Khanna, Sharmila Tagore, Raakhee, Madan Puri, Kader Khan, Prem Chopra and A.K. Hangal. It was one of the supert hit movies of Rajesh Khanna. All the songs of this movie are superhit.

Songs Lyrics of Daag in Hindi 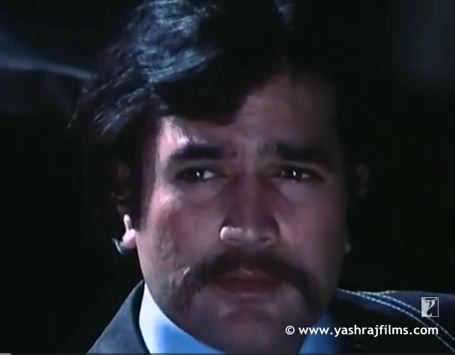 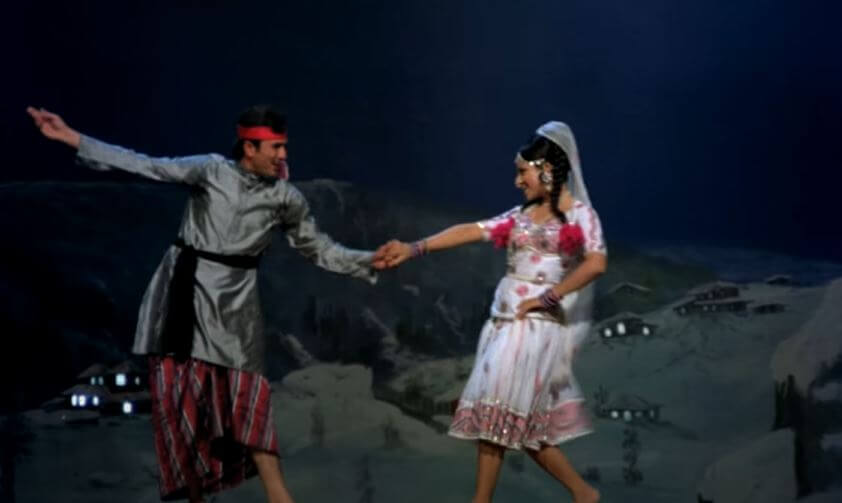 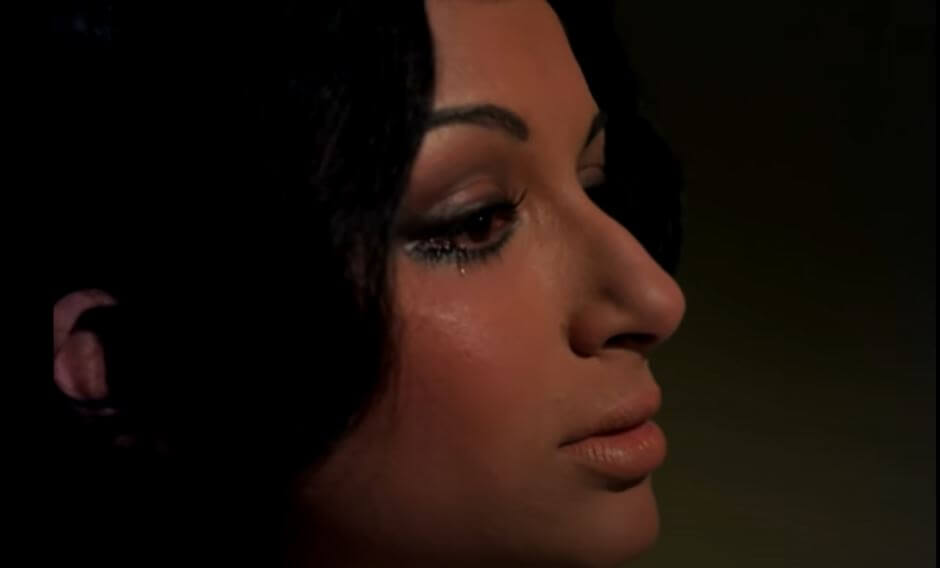 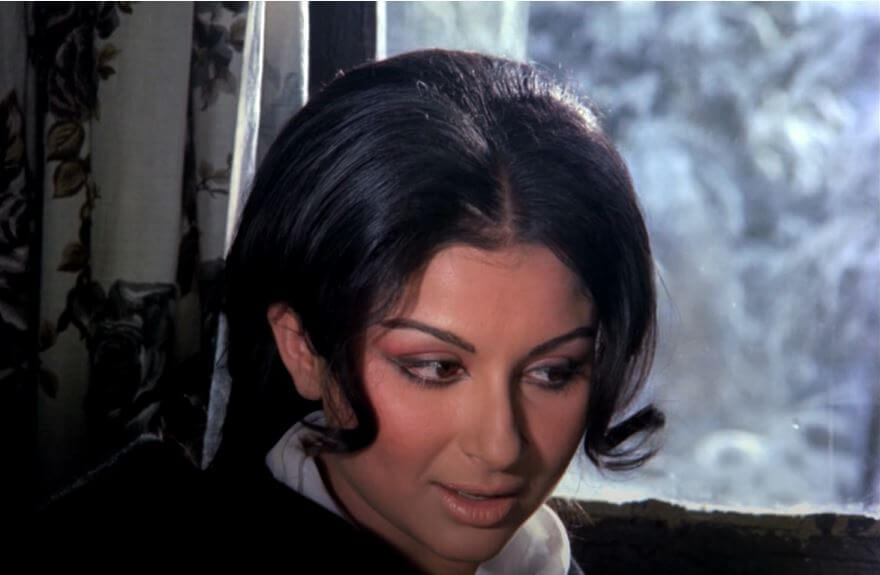 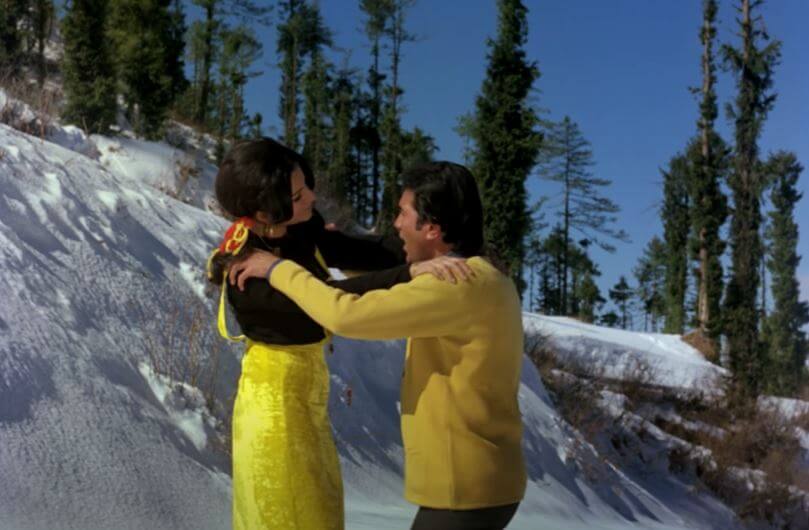 The Movie “Daag” was directed by “Yash Chopra”.

2. Who is the Music Director of the Movie “Daag”?

“Laxmikant Pyarelal,” are the Music Director of the Movie “Daag”.

3. Who Wrote the Lyrics of “Daag” Movie?

4. When was the Movie “Daag” Released?