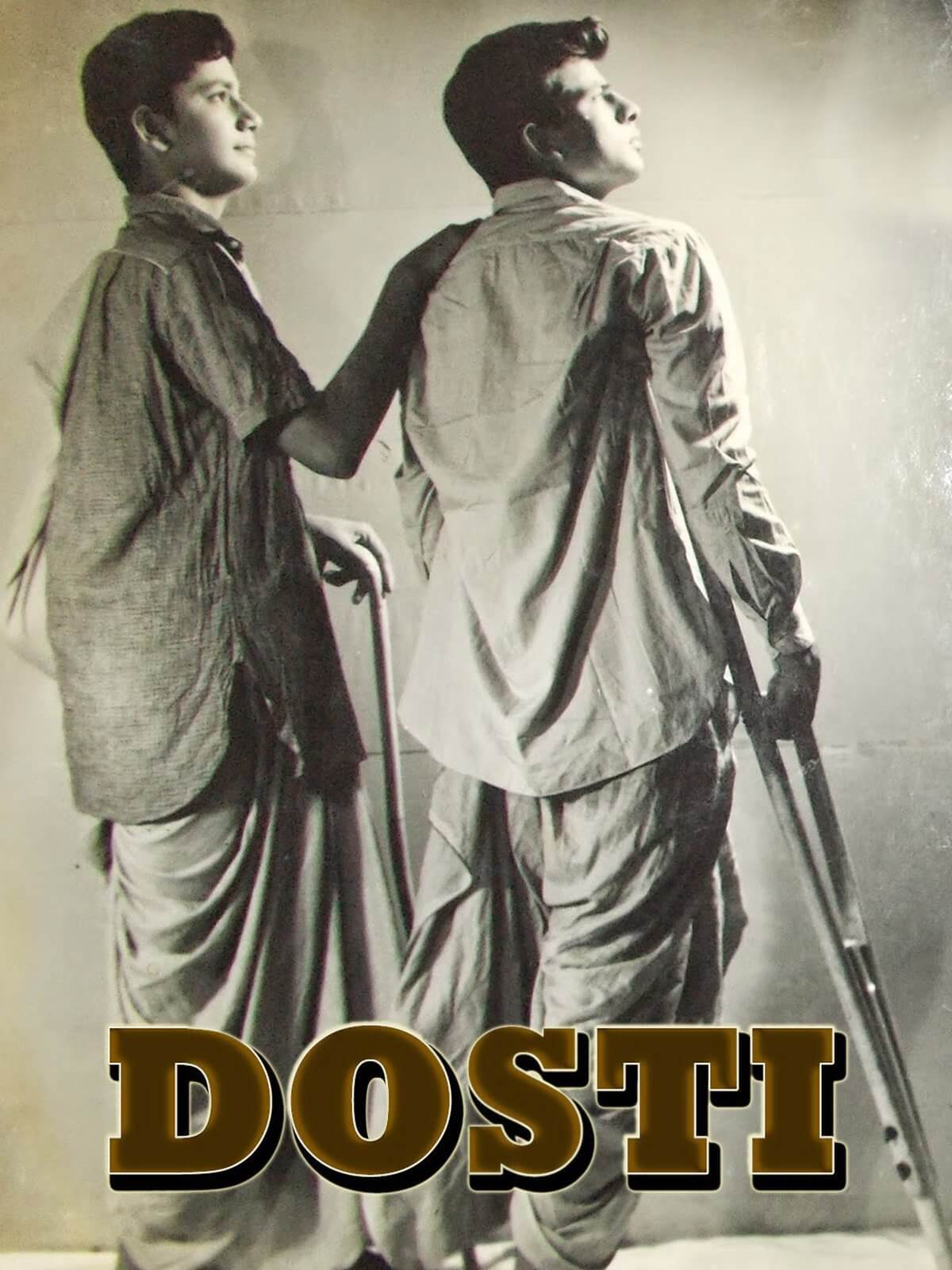 Dosti is a 1964 Hindi movie directed by Styen Bose starring Sudhir Kumar Sawant and Sushil Kumar Somaya. Dosti won six Filmfare Awards out of seven nominated categories. All the songs of this movie are superhit and were sung by Mohd. Rafi.

Songs Lyrics of Dosti in Hindi 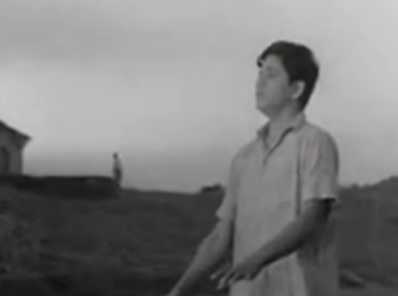 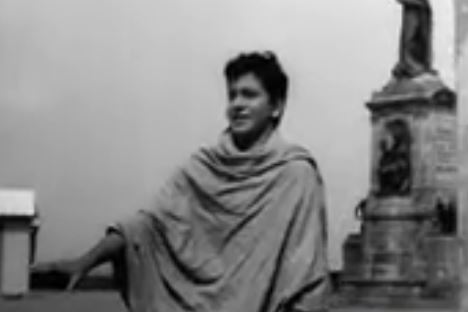 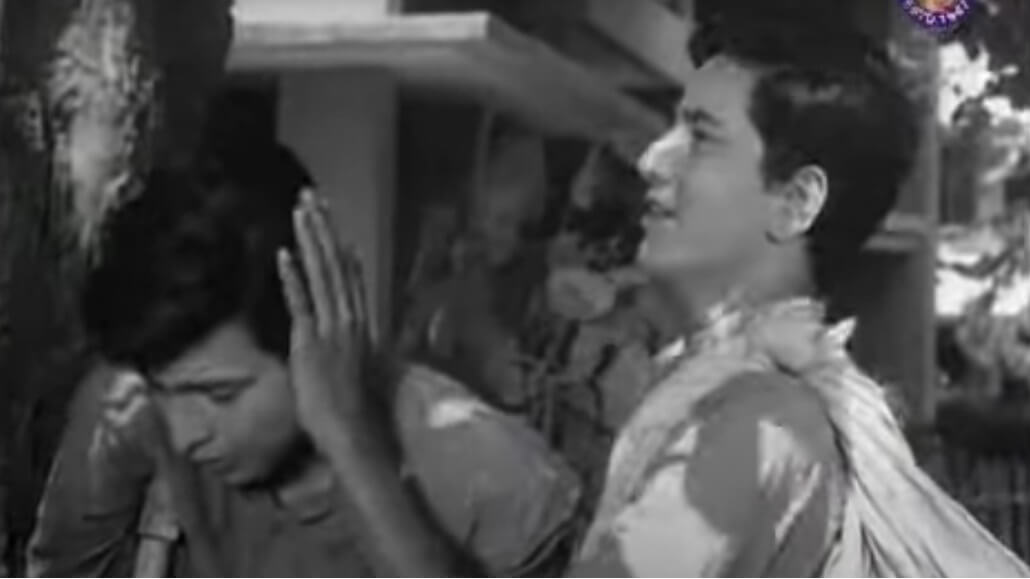 1. Who Directed the Movie “Dosti”?

The Movie “Dosti” was directed by “Satyen Bose”.

2. Who is the Music Director of the Movie “Dosti”?

“Laxmikant Pyarelal,” are the Music Director of the Movie “Dosti”.

3. Who Wrote the Lyrics of “Dosti” Movie?

4. When was the Movie “Dosti” Released?