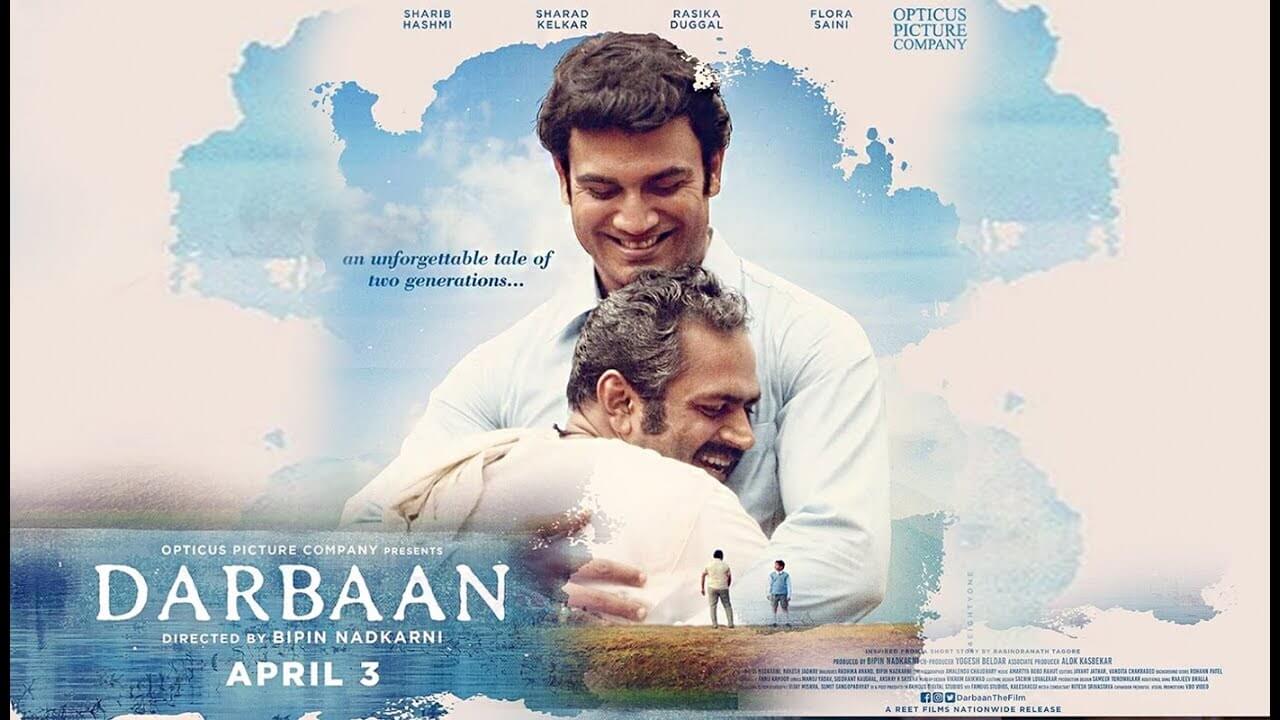 Darbaan (Guard) is a 2020 Indian Hindi Bollywood Drama movie directed and produced by Bipin Nadkarni under the banner of Opticus Picture Company with Yogesh Beldar as co-producer. The film Darbaan starring Sharib Hashmi, Sharad Kelkar, Rasika Dugal, Flora Saini, Harsh Chhaya and Varun Vijay Sharma follows the story of a master and his caretaker. The Movie Darbaan was released on “23 Nov 2020”. 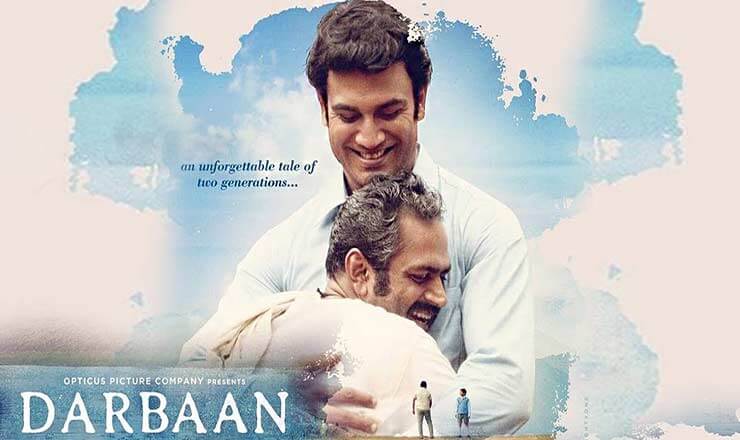 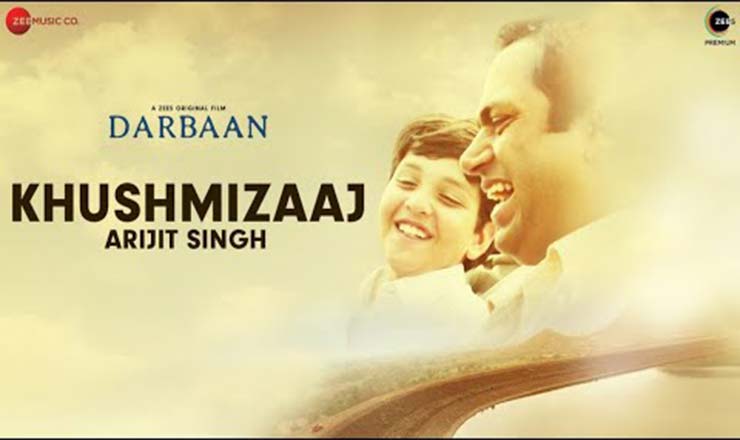 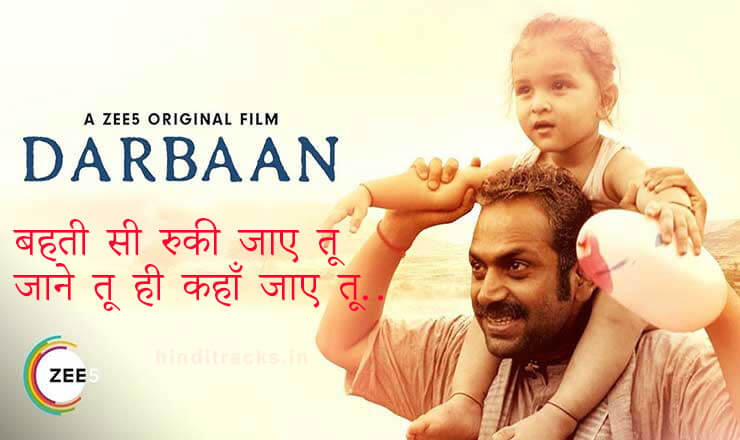 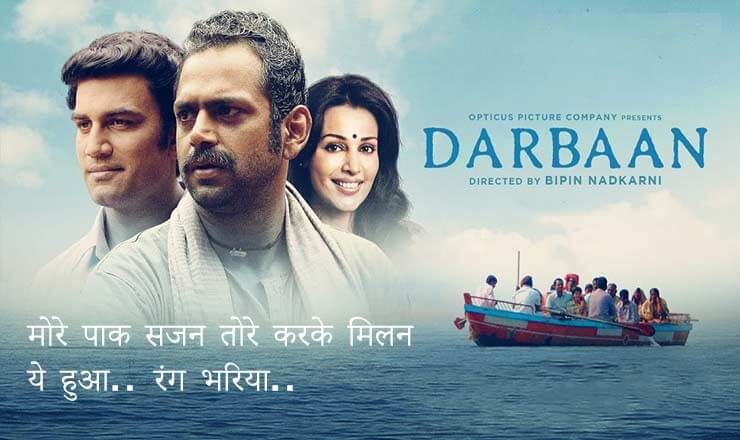 1. Who Directed the Movie “Darbaan”?

The Movie “Darbaan” was directed by “Bipin Nadkarni”.

2. Who is the Music Director of the Movie “Darbaan”?

“Amartya Bobo Rahut and Raajeev V. Bhalla” is the Music Director of the Movie “Darbaan”.

3. Who wrote the lyrics of “Darbaan” Movie?

4. When was the Movie “Darbaan” Released?